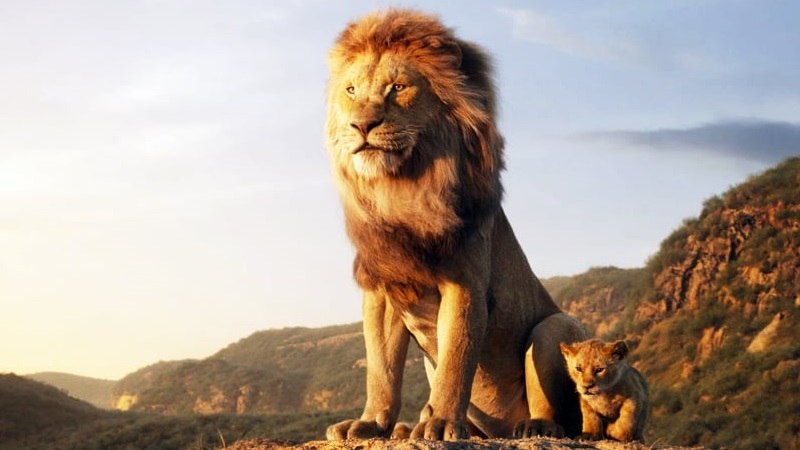 Safari movies can increase the anticipation and excitement of going on safari in Africa. They can also be quite educational and inspire interesting ideas to enhance upcoming safari adventures. Fortunately, there’s no shortage of creative films involving humans interacting with untamed animals in the wild. Hollywood has been producing them for decades, and there is now a decent selection of movies that can bring the magic of the safari experience right into your living room. We have listed a handful of the classics below.

Safari is a found footage film in the thriller genre. In the movie, a group of young Americans book a trip to the South African bush and one of them documents the experience. They arrive in the country for a Kruger Park safari, where a safari tour guide escorts them to their lodge. From the safari lodge, the group embarks on a game drive with some South African lodge guests to view wildlife. However, the tourists become frustrated when they don’t encounter lions. The guide, after arguing with a junior guide, decides to take them into hunting territory where lions sightings are guaranteed. Then, things take a turn for the worse. Their vehicle breaks down, forcing the safariers to face the many dangers in the wild. They find a local girl and try to navigate the African wilderness. Ultimately, they are picked off by lions, hyenas, snakes and poachers. 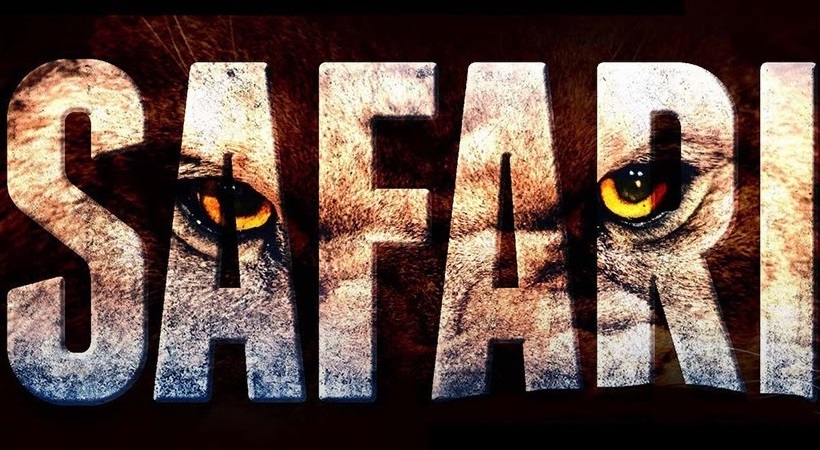 This compelling biographical romance drama features beautiful African scenery and incredible performances by award-winning actors. In Out of Africa, a popular safari movies classic, an aristocratic Danish woman (Meryl Streep) travels to Kenya to join her husband (Klaus Maria Brandauer), who ends up spending her money on establishing a coffee plantation rather than a cattle ranch, as agreed upon originally. After discovering that her husband is unfaithful, she develops feelings for an independent big-game hunter (Robert Redford). She comes to realize that he prefers a simplistic lifestyle, though, whereas she has a noble background and leads a life on par with upper-class colonists in the area. The two continue on in a series of events until the hunter dies in a plane crash and the Dane leaves Africa with nothing but bittersweet memories. 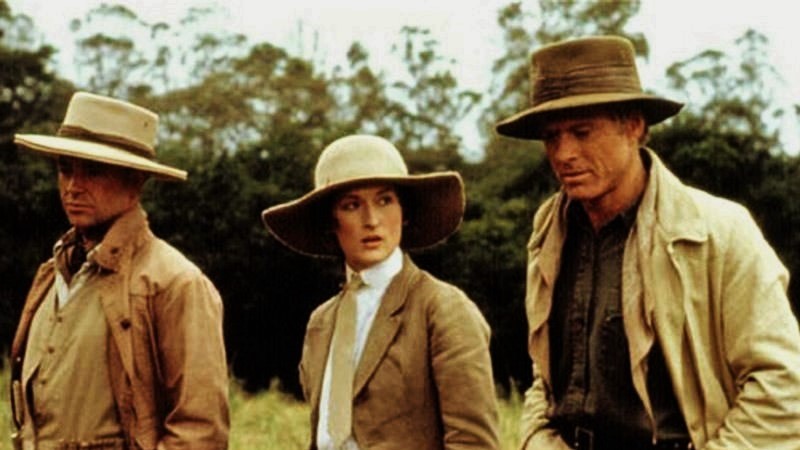 In colonial Kenya, a Danish baroness has a romantic affair with an adventurous big-game hunter.

Gorillas in the Mist, like Out of Africa, is a biographical American drama film with award-winning performers. This one does not focus on romance, however. Instead, the movie concentrates on the touching relationship between a naturalist and a group of primates that she studies in the mountain forests of Rwanda. The film also highlights the protagonist’s efforts in preventing the extinction of gorillas due to rampant poaching and corruption. With the threat of poachers ever lingering and strife around every corner, viewers can count on high drama from this moving 80s flick. As a bonus, the movie includes remarkable footage of real gorillas in their natural habitat. Sigourney Weaver stars as Dian Fossey, the real-life primatologist and conservationist that Gorillas in the Mist is based on. Australian actor Bryan Brown plays Dian’s love interest in the film. 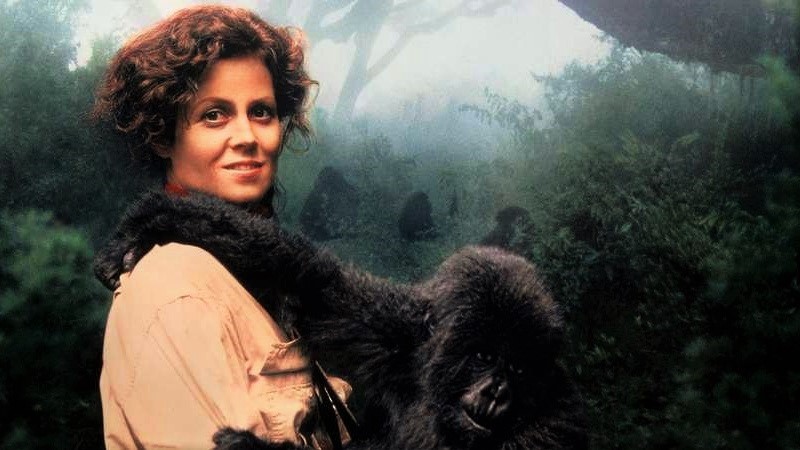 The story of Dian Fossey, who went to Africa to study mountain gorillas and later fought to protect them.

A factual adventure drama directed by Carl Schultz, To Walk with Lions showcases the dramatic continuation of George Adamson’s struggle to preserve the wildlife of Kenya. The film came 33 years after the award-winning movie Born Free, in which Adamson saves a lion cub. In To Walk with Lions, the Adamson brothers realise that the lions on their game reserve have become targets. The elephants and rhinos on the land are also being killed. Together with George’s assistant, the brothers battle to protect the animals, which poachers and herdsmen are killing for their pelts, tusks and horns, but the odds are against them. Academy Award Nominee Richard Harris of Gladiator and the first two Harry Potter films portrays George Adamson. Ian Bannen plays the role of George’s brother, and John Michie, George’s young male assistant. 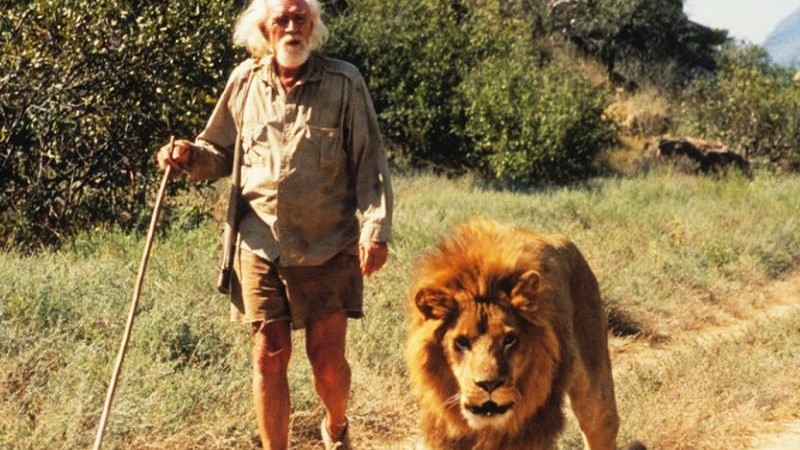 To Walk with Lions takes you to the wilds of Africa for an inspirational story about a conservation crusade.

Safari-goers who’ve not yet seen the epic African musical Disney drama The Lion King absolutely should. It’s an inspiring and heart-warming animation – one of the top classic safari movies for people taking kids on safari! Can children go on safaris? Yes, they normally can. In fact, there are many fun activities for kids on safari. In The lion King, which spawned a 2019 remake, a young lion prince is born in Africa. This makes his uncle second in line to the throne. The uncle plots with hyenas to kill the king and prince in an effort to take the throne. The king dies and the uncle manages to convince the lion prince that it was his fault. Feeling ashamed, he flees the kingdom. After years in exile, the prince returns home to overthrow his usurping uncle. He then rightfully claims the kingdom as his own, completing the “Circle of Life”. 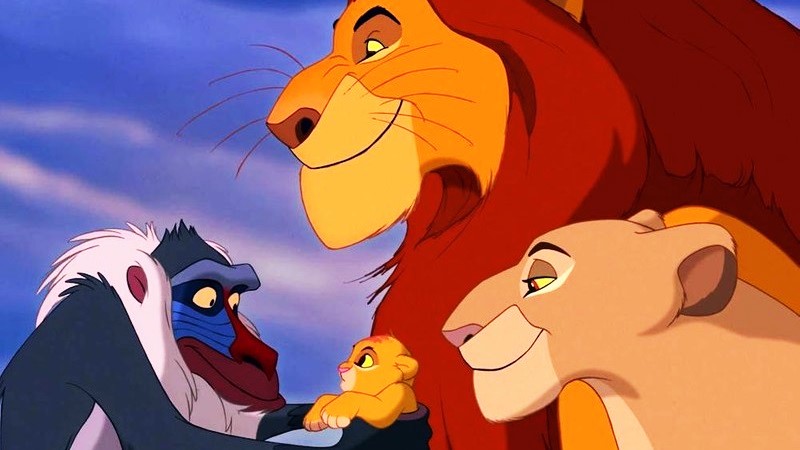 The Lion King follows the adventures of the young lion Simba, the heir of his father, Mufasa.

–
Have yet to book your African safari adventure? We offer comprehensive Big 5 safaris and tours to the best South African wildlife sites. Contact us for assistance in planning an amazing holiday trip to Africa! 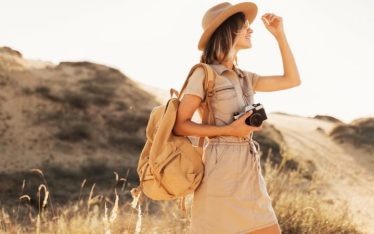 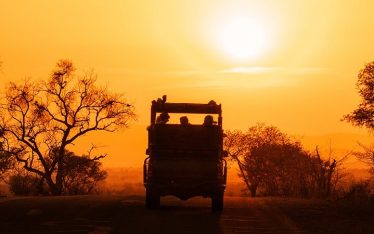