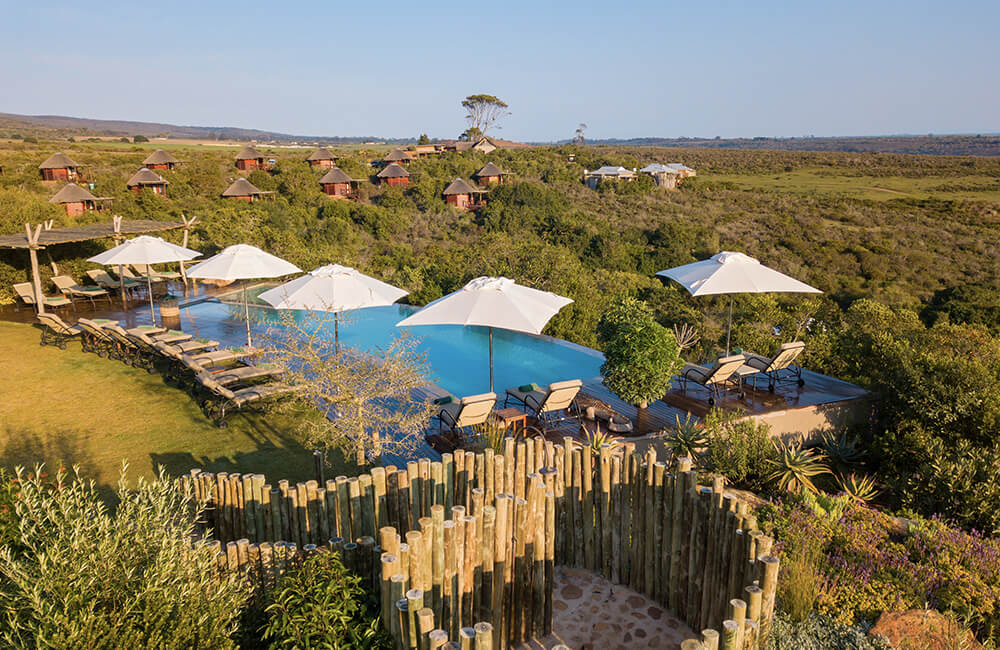 Situated on the south-eastern coast of South Africa the Garden Route boasts 300km (190 miles) of magnificent coastline. With a temperate oceanic climate, summers are mild to warm, and winters mild to cool. Intriguing wildlife, lush forests, and beautiful beaches, the Garden Routes has everything a nature lover’s heart desires. So when is the best time to go on a Garden Route Safari?

The summer season between November and February boasts a fantastic warm climate, rarely over 28˚C (82˚F). Rains are experienced throughout the year, however, peak slightly during springtime. Winters can get a little cold but generally don’t drop too far below 10˚C (50˚F). Some winter days can be beautifully sunny, but the region is well-known for its ‘four-seasons-in-one-day’ temperament.

9 Reasons to Take a Spring or Autumn Garden Route Safari

Although the Garden Route is spectacularly scenic year-round, we recommend spring and autumn, especially the months of September, October, and March to May for the best safari experience in the region. Here’s why:

March to May (Autumn)

While summers are delightfully warm and there are a host of activities and festivals to enjoy the roads do get very busy during the Christmas holiday season. If you are planning a bush and beach combination holiday and wish to avoid busy beaches, rather opt for the Autumn months. The wildlife however awaits your arrival year-round and the beauty of the Garden Route’s extravagant landscapes promise not to disappoint regardless of the time of year you decide to visit. 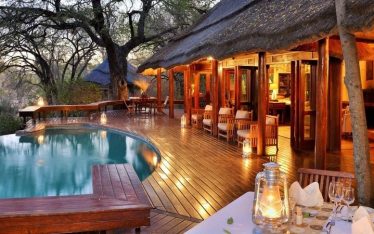 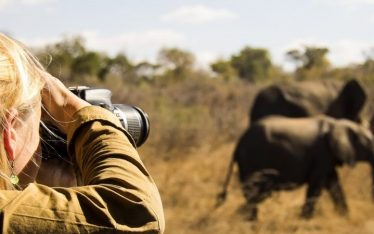 Wildlife Viewing Tips for Travellers on Safari in Africa
Wildlife viewing or watching is the primary reason why nature lovers go on safari in Africa, and seeing animals in the wild is certainly an exciting and memorable experience. On...
16 Likes