Need assistance? Our team is here to help you plan

Mala Mala is the oldest and most historical private game reserve in South Africa and the first to transition from hunting to photographic safaris. Tucked behind the Sand River, Mala Mala Private Game Reserve lies between Sabi Sands and the Kruger National Park. With six river view luxury suites and one waterhole view suite, Mala Mala Sable Camp offers an intimate and secluded safari experience on the southern end of the Main Camp in a beautifully elevated position overlooking the Sand River and surrounding bushveld. Mala Mala Sable Camp features an impressive lounge, air-conditioned dining room, cozy bar, library, fitness facility, and massage service. Expansive wooden decks provide a great space for relaxation from which to watch passing wildlife.  A pool with a spectacular view is perfect for summer afternoons while meals are enjoyed under starlit skies, on the deck, or in the enclosed dining room.

With expert rangers and trackers at Mala Mala Sable Camp, your twice-daily game drives promise to be unforgettable adventures filled with wild wonders. Africa’s Big 5 as well as giraffe, zebra, antelope, cheetah, wild dog, hippo, and warthog will leave you mesmerized and intrigued. When not traversing the bush on a 4×4 safari drive, join your guide on a walking safari. This gives you an opportunity to learn about the flora and see smaller mammals, insects, and birds up close, providing exclusive photo opportunities. In addition to Mala Mala Sable Camp, the reserve is also home to two other luxury lodges, Rattary’s Camp and the Main Camp. 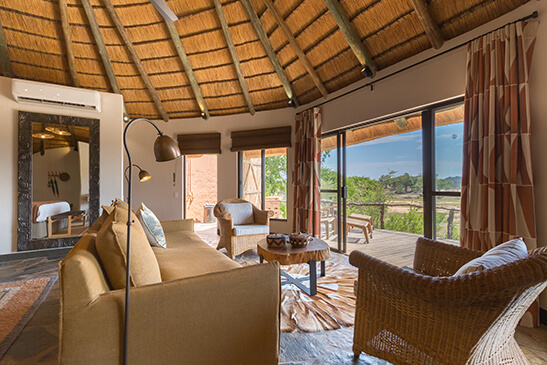 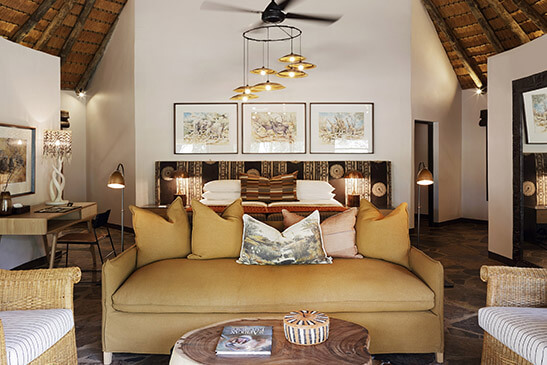 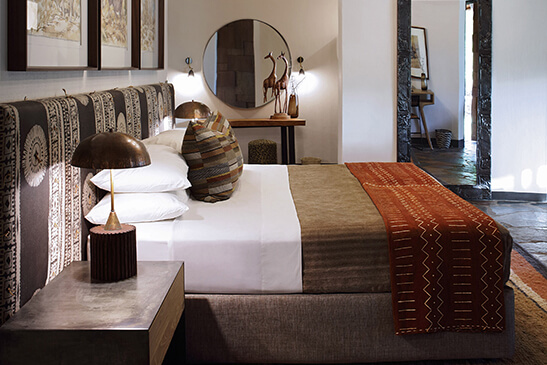 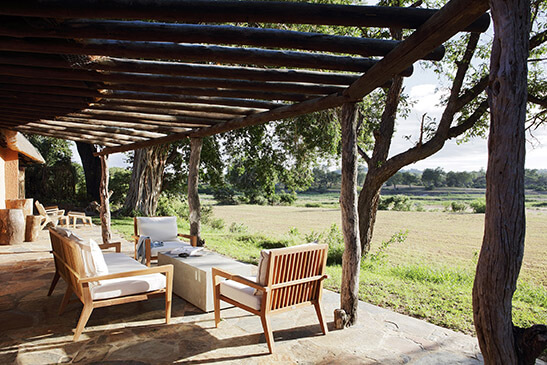 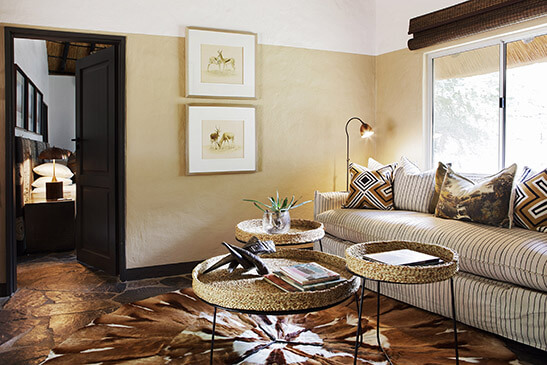 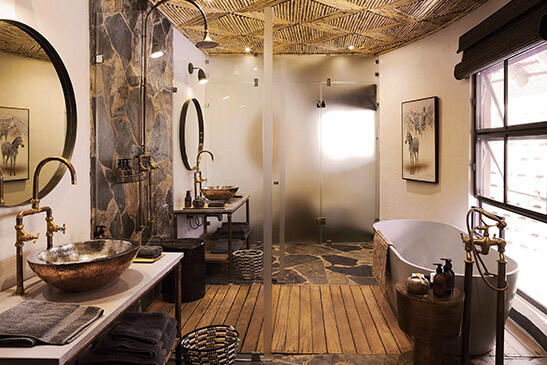 The Lion's Den Suite is a larger unit with two luxurious en-suite bedrooms separated by a large lounge. The Lion's Den Suite boasts indulgent en-suite bathrooms with amenities as well as outdoor showers, Read moreair-conditioning, a minibar, coffee facilities, and best of all a glorious private deck with splendid bush views. Less

Your form has been submitted successfully, if you have not received an email shortly please check you spam folder.

The reserve is a 5.5-hour drive from Johannesburg mostly on the N12 and N4 highway. Road transfers from Skukuza Airport take 45 minutes, and from Kruger Mpumalanga Airport take 2.5 hours. 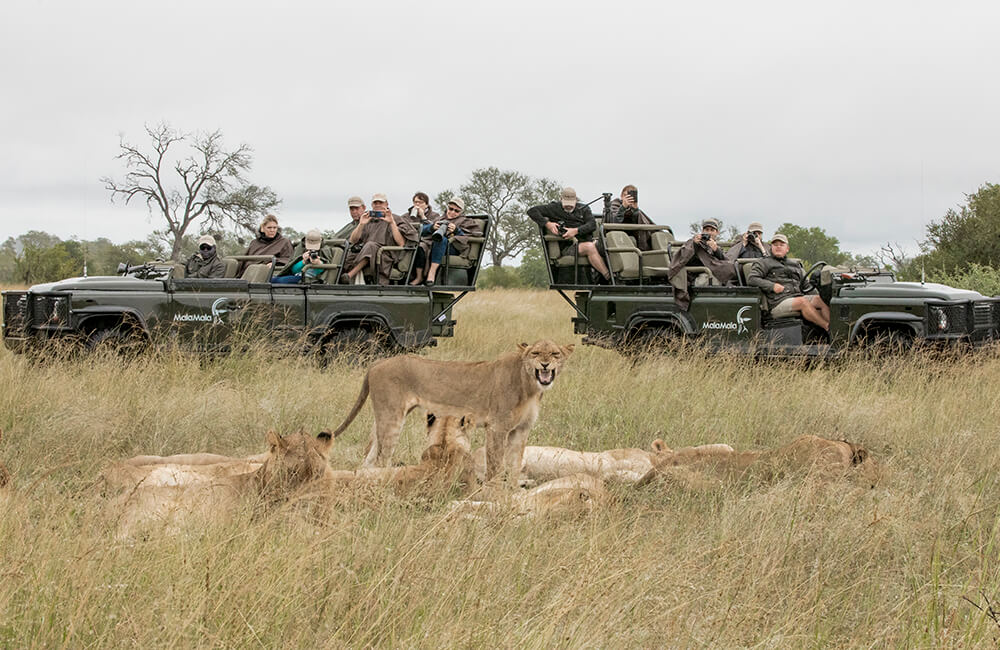 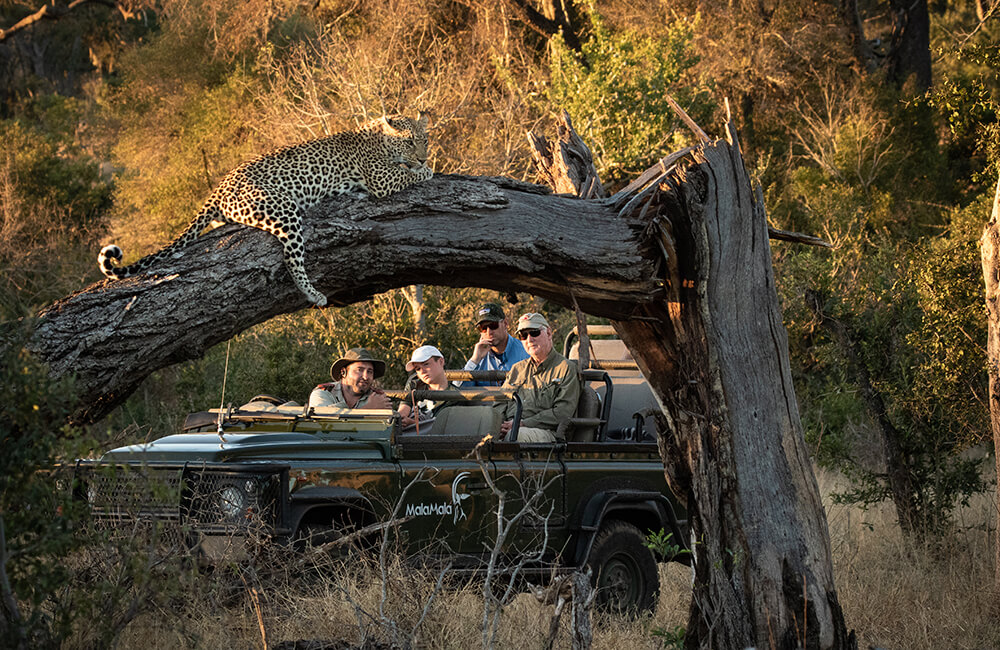 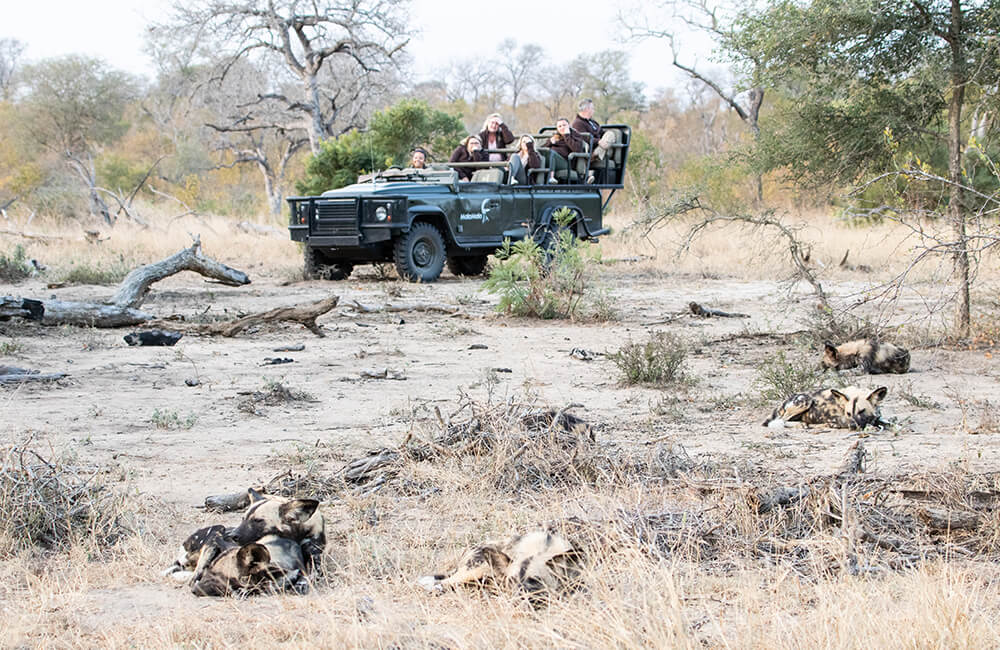 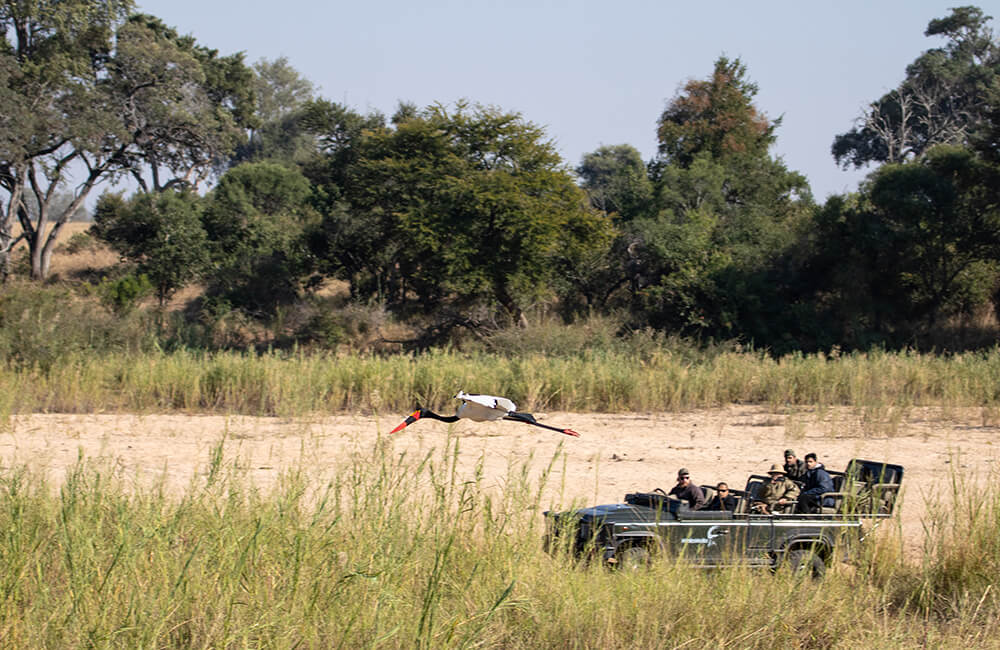 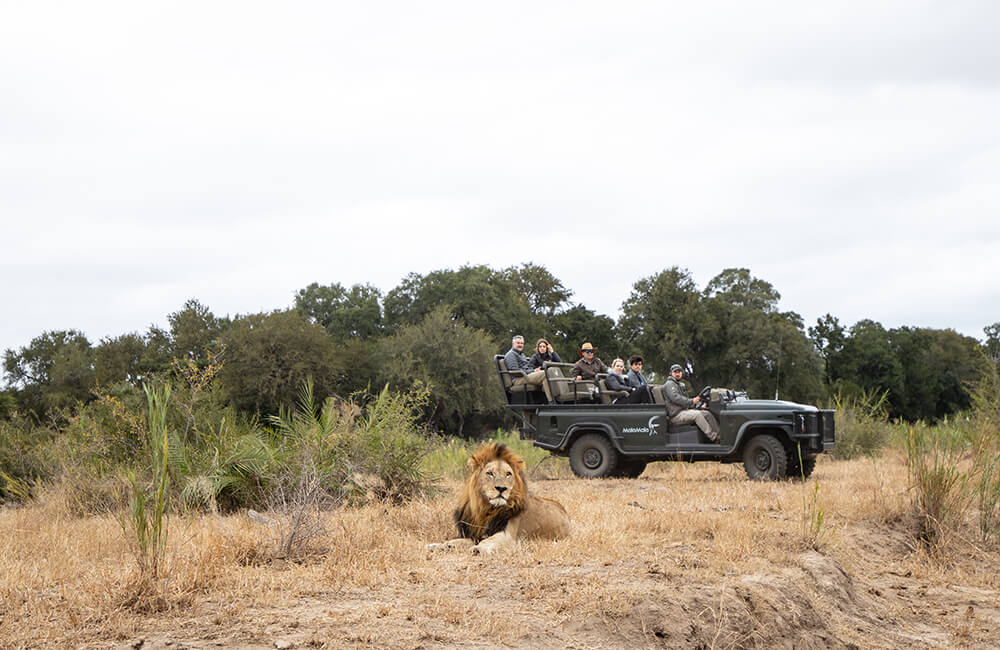 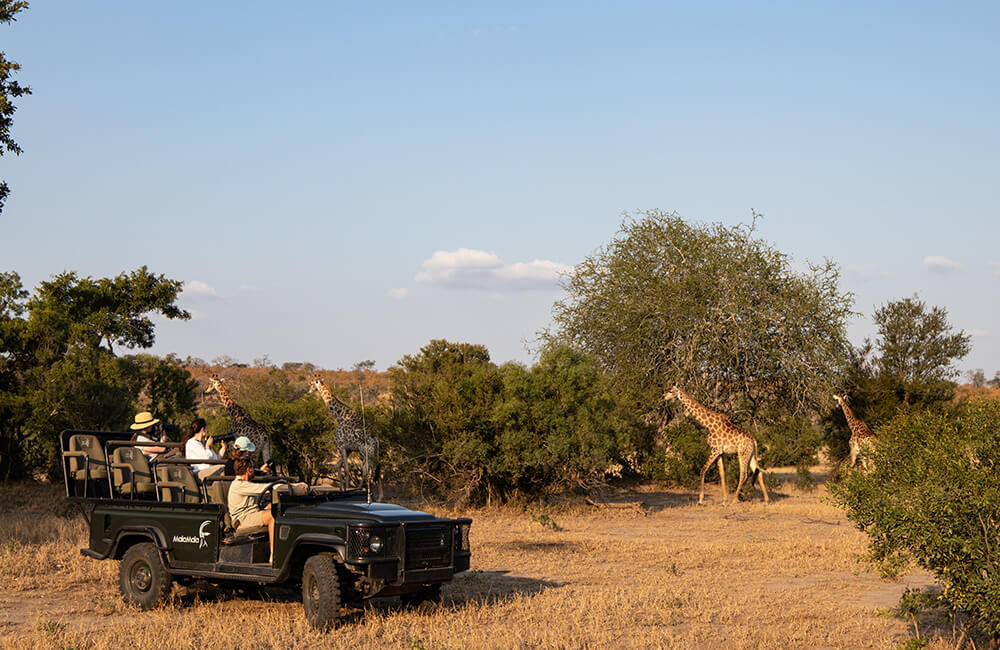 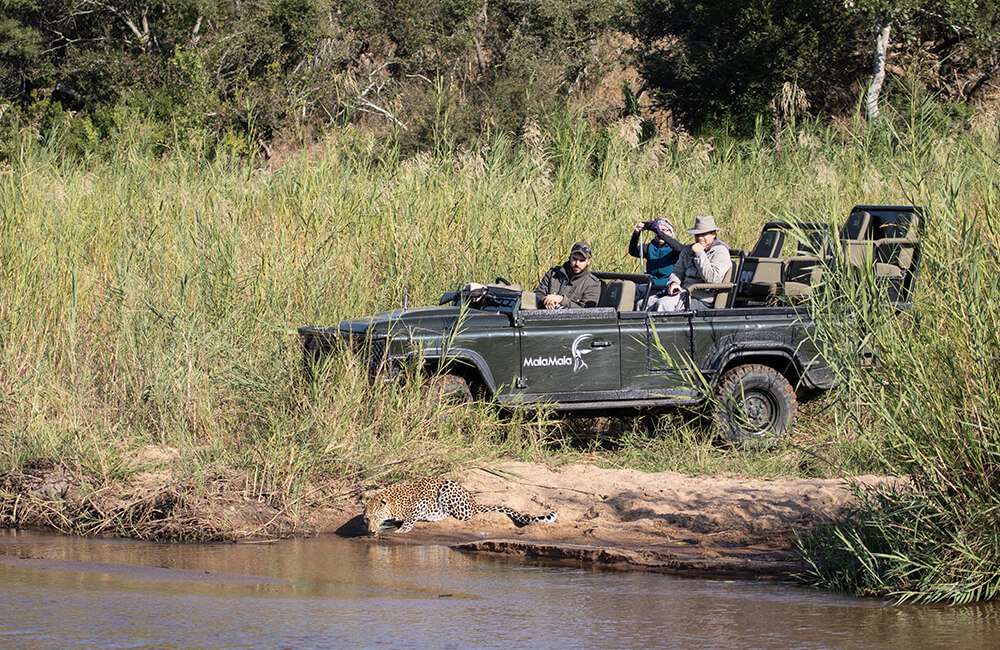 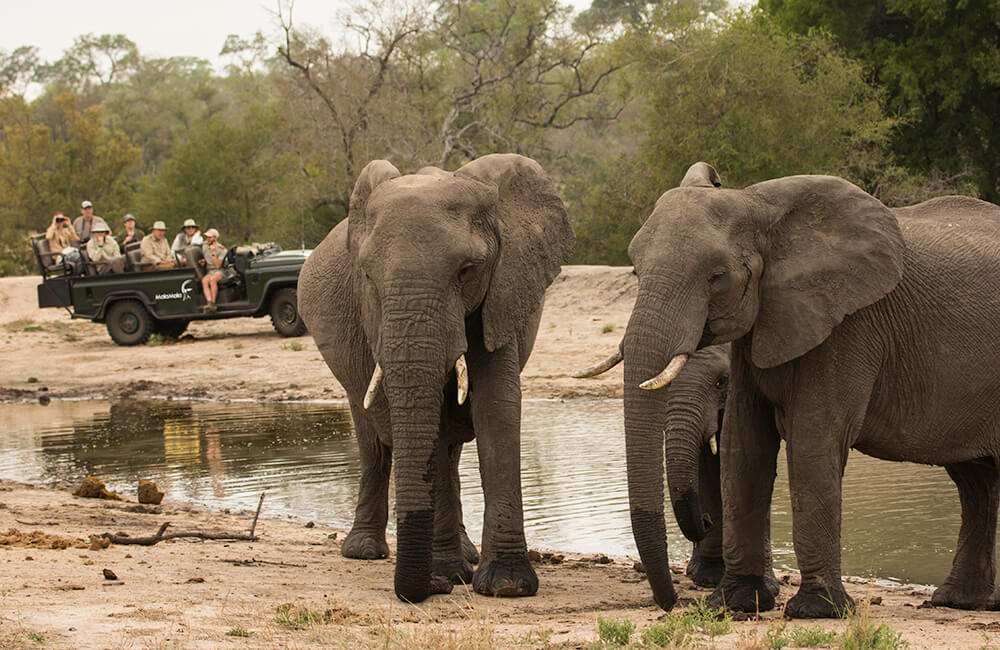 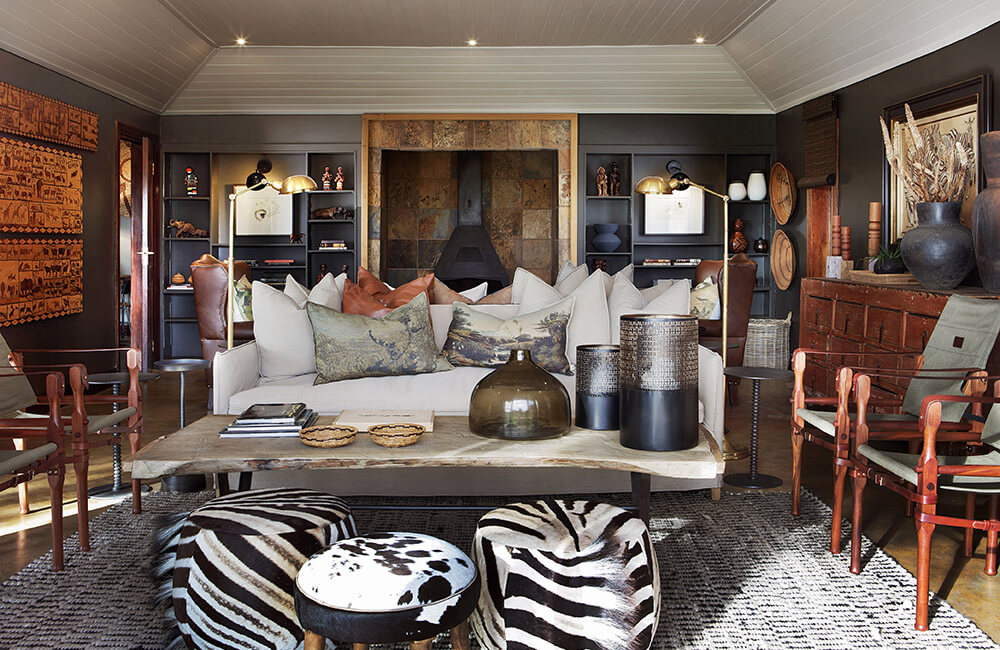 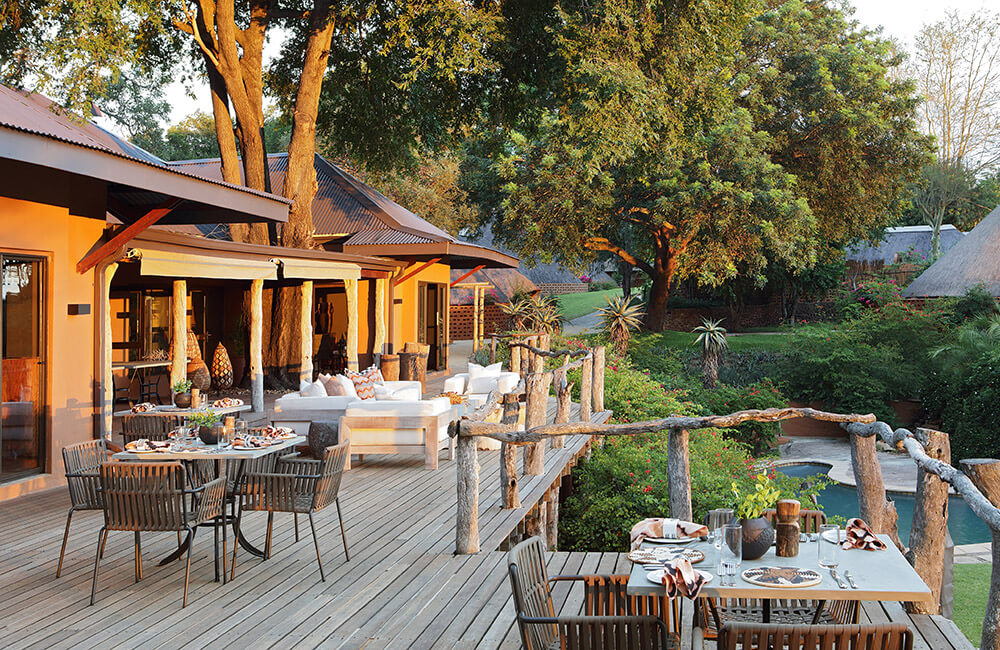 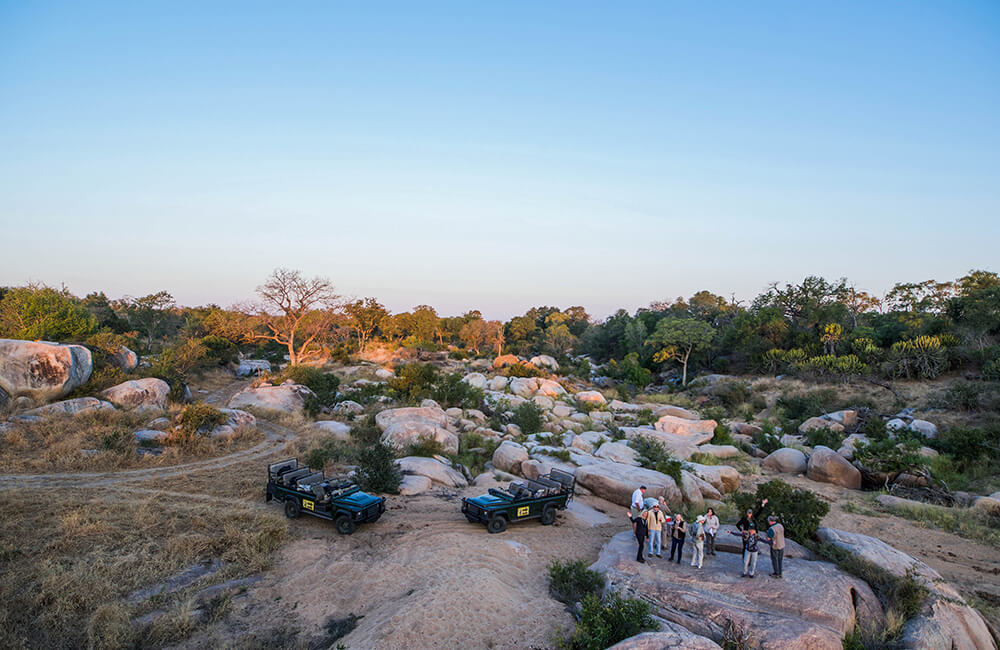 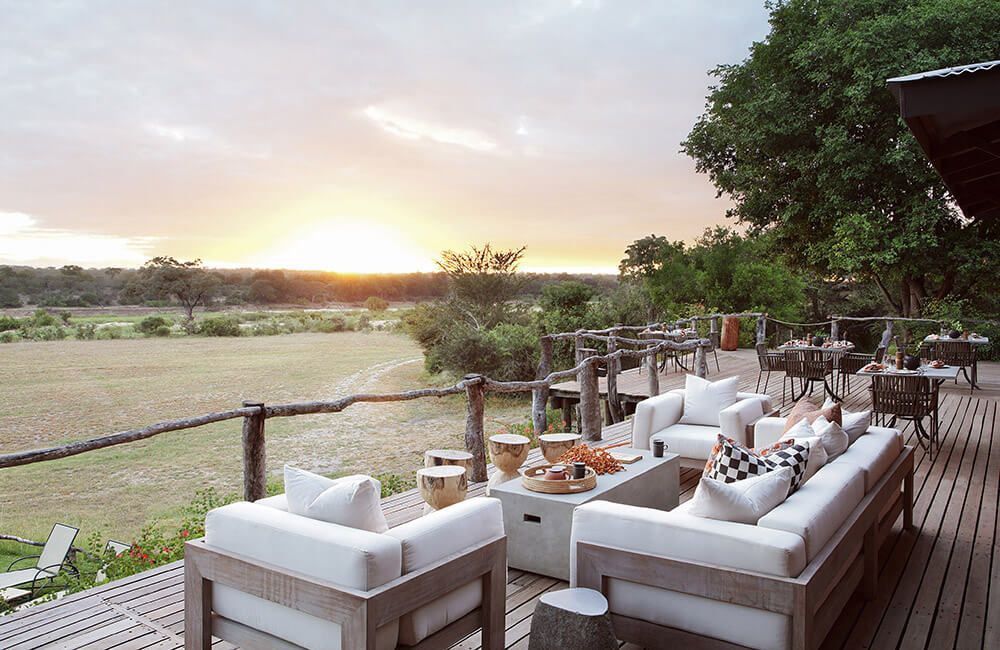 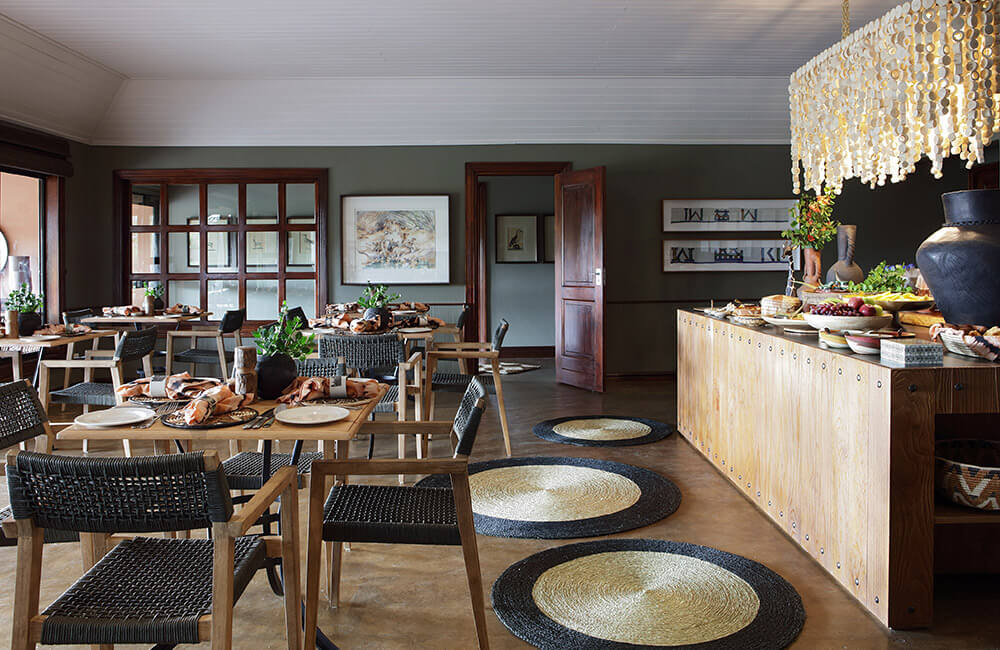 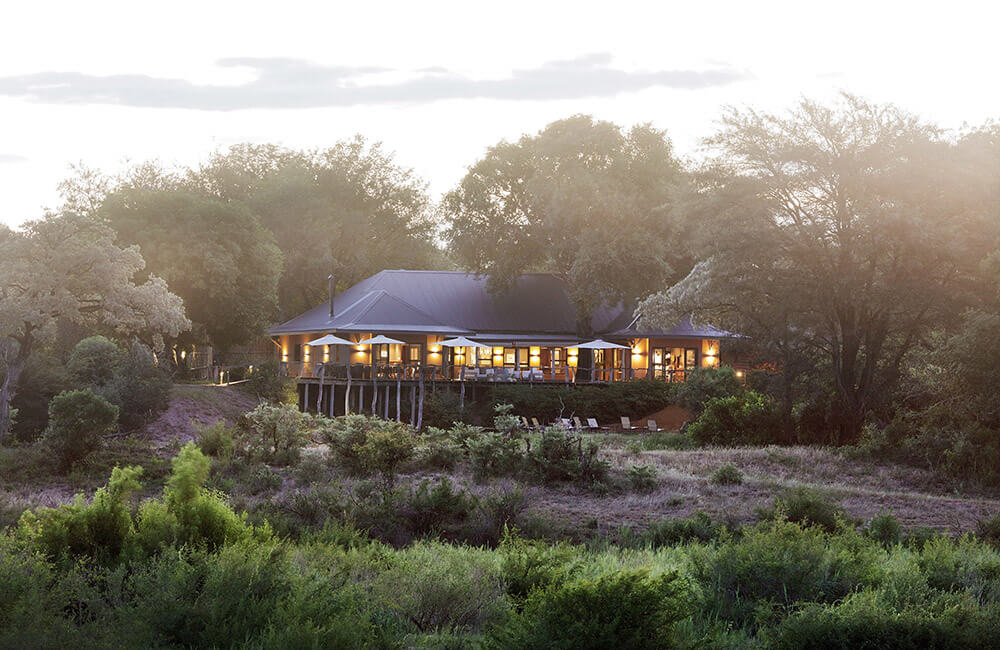 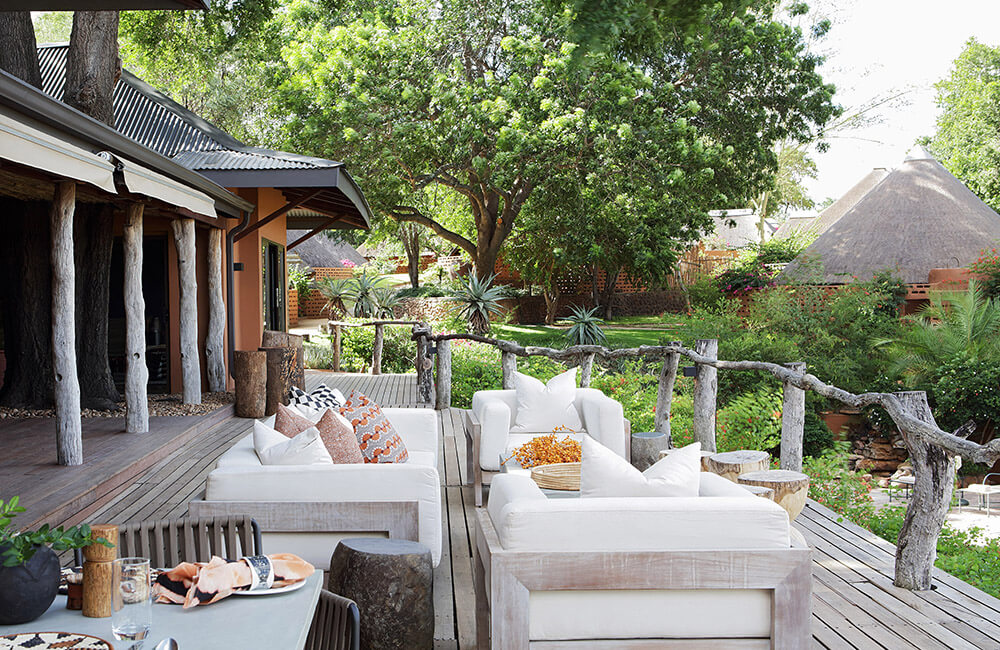